Why You Shouldn’t Be Driving Under The Influence

Why You Shouldn’t Be Driving Under The Influence?

Before you get your driver’s license, you think of the entire activity as anxiety-inducing, hard, and you think that you’ll never come to grips with the steering wheel. After you pass the exam, you start using your car to go from one place to another.

Then, some more time passes, and you feel like a professional. You realize that since you drive an automatic, one of your hands can be on the wheel, and you can use the other one to scroll through your phone while the light is red. Click on this linkfor more info.

Then, when a notification rings, and you reach for it without thinking about it. Suddenly, when you raise your head to see what’s in front of you, a dog is crossing the road. You press the brakes, and you promise never to text and drive again.

Most people get a similar wakeup call that forces them to put their phones on silent whenever they get into their cars. However, there’s something that’s much worse than our technology-dependent nature. That’s alcohol.

Your job is on the line
In many professions, you have a reputation to keep, and if you damage it enough, you could be terminated from the position. Getting a DUI is one thing that will definitely leave a significant mark on your professional record.

That’s mostly true if you’re a professional driver, doctor, lawyer, nurse, police officer, teacher, or a public figure. People who work in these prestigious positions are at a bigger risk of losing their jobs if they get caught.

You could go to jail! 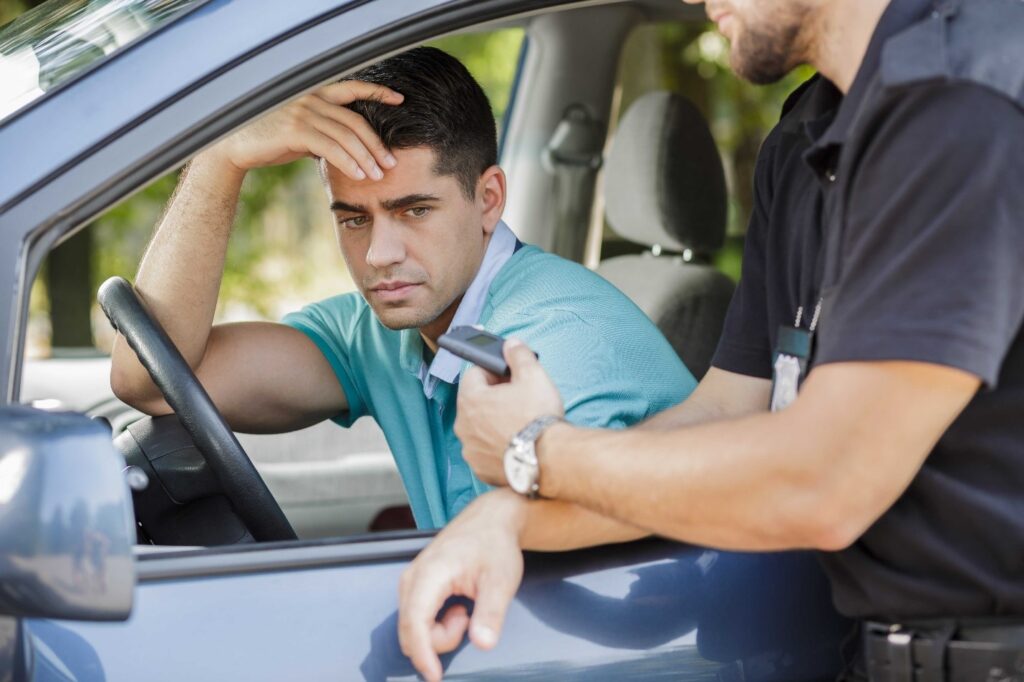 There are millions of reasons why you shouldn’t get behind the wheel when you’re tipsy. One of the reasons that sobers up people when they hear it is that they could go to jail. The police don’t care if you’ve only had two or three beers.

If the measurement device shows a higher number than the acceptable amount, you’re going behind bars for the night. Plus, you might also lose your license. It’s not rocket science to why you shouldn’t do it, yet people are convinced they drive better after a few drinks.

If you’ve never been into a police station, it can be hard to imagine the scenario where you’re in a cell. But if you indulge in that kind of behavior frequently and you don’t have a Franklin DUI lawyer, that can become a reality. Especially if you hit another person, or a public or private property. Then one or two nights can turn into a week or more.

You could injure somebody

The statistics behind deadly car accidents are staggering and eye-opening at the same time. On a yearly basis, there are 1.3 million deaths. That translates to roughly 3700 deaths each year. This doesn’t include all the injuries where there are no fatalities.

Now you might be thinking to yourself that that will never happen to you, and that’s the biggest mistake you can make. Everyone thinks nothing will happen to them until it actually does. And this is one of the things where you pay with your life if you are not careful.

When you drink, the entire organism slows down. Our heart rate drops, and our minds can’t make quick decisions. The nervous system, as a whole, gets slower. That means, even if you see a car headed directly towards you, by the time your brain sends a signal to your arms and legs to turn the wheel and brake, it will be too late.

This could cause you to suffer an injury, or cause significant harm to somebody else. When we get buzzed, we don’t notice speed as much as usual. That means you’ll be more than likely to step on the gas a bit more than the speed limit. Follow this link for more info https://www.elitedaily.com/life/driving-under-influence-bad/1311511.

Your life might be going great at the time, and one small mistake, a split-second decision, might cause you to run over a child. In the US alone, there are more than 1200 children that get run over by a car. More than three hundred of those cases are from people who had a blood alcohol concentration higher than 0.08. living with someone else’s life on your hands isn’t something to be taken lightly.

You’re setting a bad example for your friends and family

Drinking and driving sets a bad example for others, no matter where or with whom you are. You’re essentially telling your loved ones that you condone that kind of behavior because you’re doing it yourself. Additionally, you’re not keeping yourself accountable to a reasonable and safe standard.

That can be a mark of still being immature, or simply not caring about the consequences that can happen. On the other hand, if you care about the lives of the people closest to you, such as your friends, family, children, and loved ones, you need to immediately stop that kind of behavior.

What does alcohol impair?

The first thing is the slow reaction time. The reaction time of most people is half a second. When you look at how fast a second goes by, you notice how important that moment is. Doubling that reaction time can mean the difference between life and death.

Apart from that, there’s also blurred vision. Humans are visual creatures, and 80 percent of the things we do are related to our eyes. Blind people or people with impaired vision don’t drive, and you shouldn’t do it too when you’re under the influence of alcohol.

How Do I Prove A Whiplash Injury Case From A Car Accident?

How Do I Prove A Whiplash Injury Case From A Car Accident? Have you recently been in a collision? These car accidents most commonly result in whiplash injuries, affecting the skeletal structure and soft tissue of one’s neck. Despite…

How To Choose The Best Family Law Attorney in Harrisburg?

How To Choose The Best Family Law Attorney in Harrisburg? Are you facing a divorce? Perhaps you plan to adopt a child? In both cases, you need legal assistance in the form of a family lawyer specializing in such…

If you have been injured in a car accident in Huntsville, Decatur or Athens, Alabama, and it’s clearly the other driver’s fault, he or she should immediately report the accident to their insurance company. We are assuming of course…